Planning for and Dealing With “Blue Marl” in Earthen Excavations

Site due diligence, including soil borings and soil testing, is a critical first step in the design and construction process. Across Virginia, and particularly throughout the Central Virginia and Hampton Roads regions, it is important to test for and, if found, properly dispose of an acidic soil referred to as “blue marl.”

“Blue marl” is a slang term for a type of bluish-green clay that is sometimes found in deep excavations. Technically, this clay is an acid sulfate soil, created when sulfide-bearing materials are exposed to air and oxidize. This oxidization results in a lowering of the pH of the soil, which can impair water quality and will not support plant or aquatic life.  The primary elemental compound that creates the acid-forming conditions is pyrite, which is composed of sulfur and iron.

A primer on pH

A quick science recap: pH is the measure of a material’s acidity, alkalinity, or neutrality; a pH of 7 is neutral. From 0- 7 is acidic (hydrochloric acid is 0), from 7-14 is alkaline (liquid drain cleaner is 14).

So how acidic is blue marl? Neutral soil has a pH between 5.5 and 7.0. Most soils in the Commonwealth are naturally acidic with a pH between 4.5 and 5.5. Blue marl and similar acid sulfate soils have a pH of less than 4.0, and in extreme instances can reach as low as 1.8.

A single-unit of change in pH reflects a 10-fold change in acidity, meaning acid sulfate soils like blue marl can be anywhere from 1,000 to 10,000 times more acidic than balanced soil.

Recognizing and testing for blue marl

Geotechnical borings may provide indications that suggest the presence of blue marl. Soils experts and those with experience with this material will likely be the first to recognize that the material may be present. Because blue marl and other acid sulfate soils have a neutral pH until they hit the atmosphere, the only true method of identifying fresh, unreacted sulfidic soil is to run lab tests on extracted soils. If handled dry, these soils may also have a strong odor of sulfur – similar to rotten eggs or burnt matches.

In testing for and removing blue marl from sites, Hourigan has consulted with Virginia Tech’s Professor W. Lee Daniels, one of the nation’s leading experts in ground science. He notes that when testing for acid sulfate soils, it is important to collect multiple samples to identify potential acid-forming materials. Soil makeup can be highly variable due to construction, grading, mixing, and underground stratigraphy (the order and position of rock layers), so a single sample is never enough.

Handling and removal of blue marl

Blue marl left in the ground is not harmful if it is buried and no longer exposed to air, allowing it to oxidize. Blue marl that is excavated and exposed to air must be properly treated and disposed of, and not utilized for backfill, planting beds, or otherwise left on site.

If the presence of Blue Marl is confirmed to be in soils that need to be excavated, a plan should be developed on how to remove, transport and dispose of the soils. Due to their damaging nature, acid sulfate soils cannot be deposited in a typical landfill or used in offsite fill operations. The final disposal of the soil should be at a pre-approved location permitted to receive such materials. Permanent disposal plans can vary, but should include adding a laboratory-calculated amount of agricultural limestone to neutralize the soil.

In conclusion, it pays to do your homework.  If a planned project includes a deep excavation, it is advantageous to plan and prepare for potential soil conditions that could affect schedule and budget. 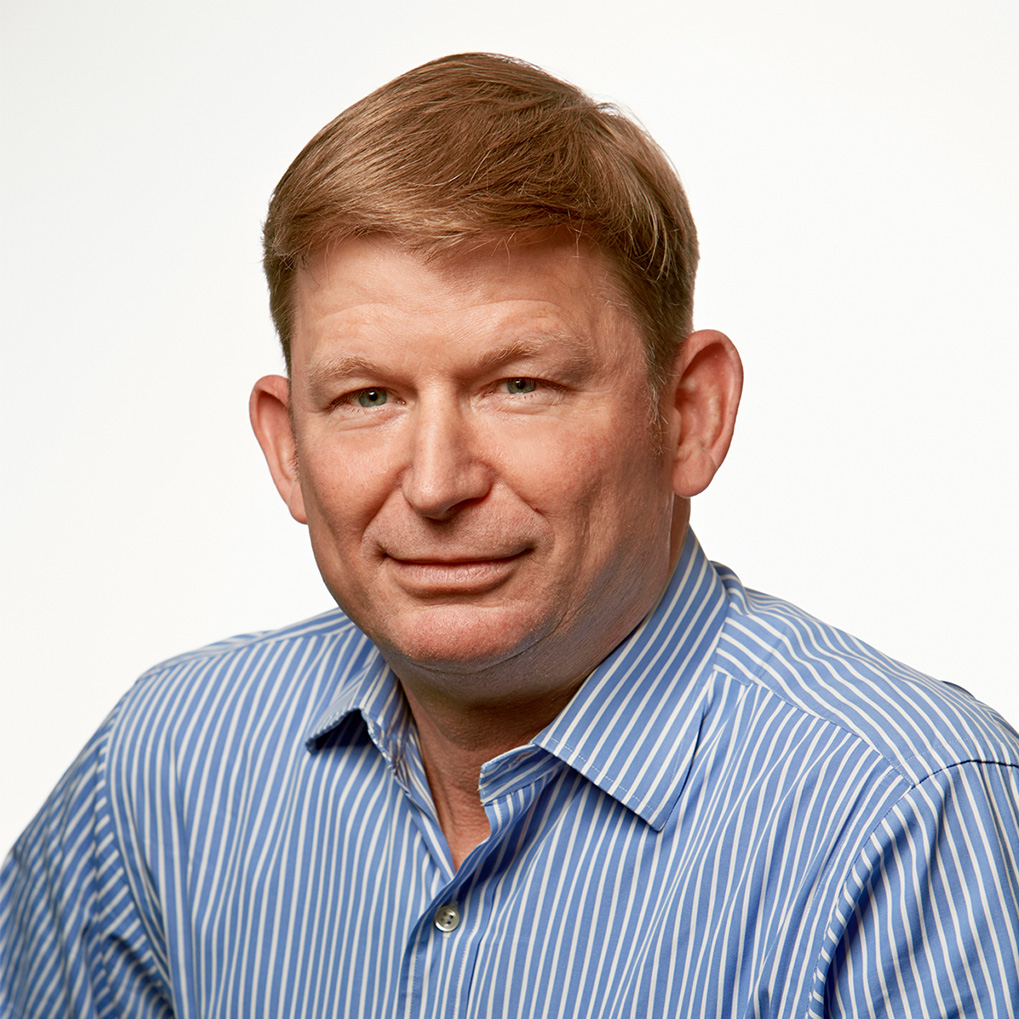 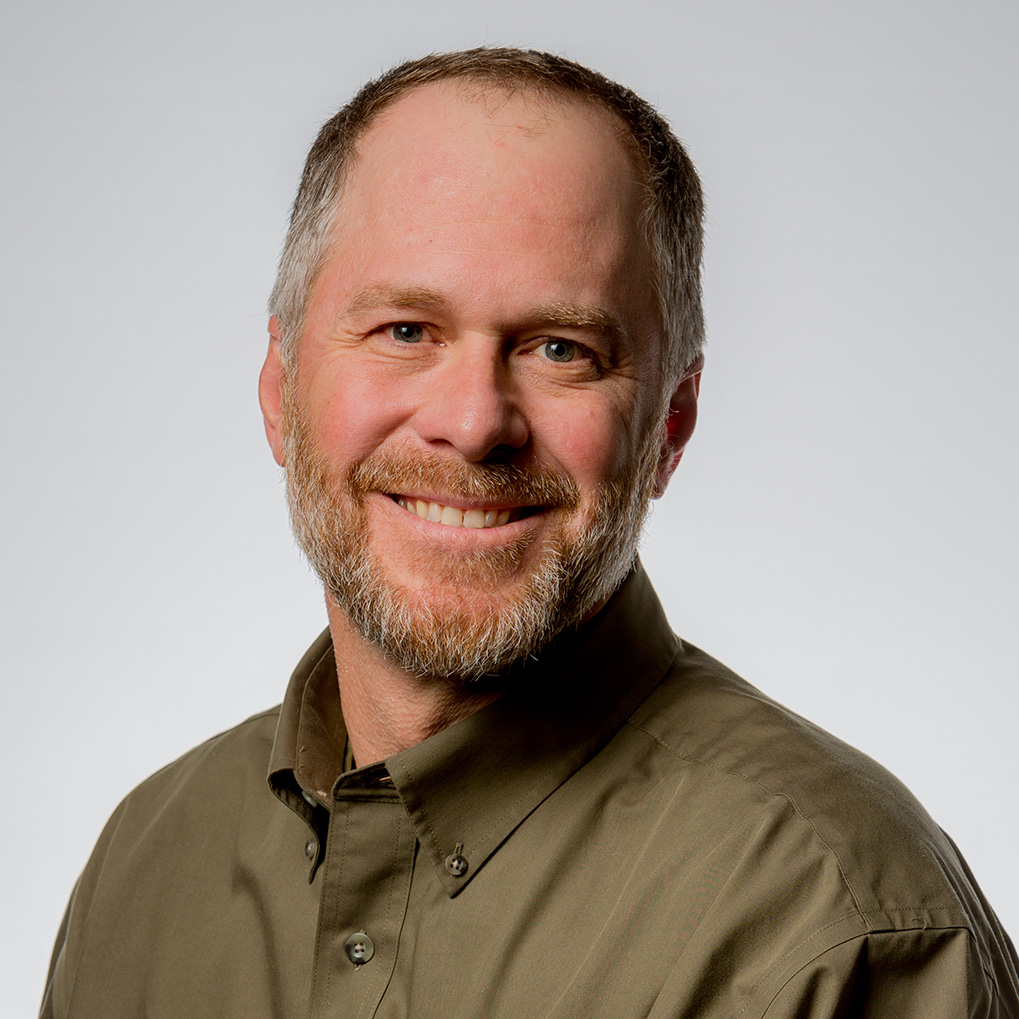 In Alex’s 20+ years with Hourigan, he has been involved with some of the most iconic buildings in the firms history, including the Academic Learning Commons on the Virginia Commonwealth University campus. His keen sense of detail and quality level assurance are hallmarks of his extensive field and construction management career.