Looking Back on the Construction Industry with Bob Boatwright

The construction industry has changed significantly since Bob Boatwright first started his career in June of 1967.

Bob graduated from high school on a Friday and went to work that Monday as a union carpenter’s apprentice. He worked his way up in the field and became a Superintendent in 1974, where his first project was building four-story nursing homes. Later he met Mark Hourigan and, in November, Bob will have completed 35 years as a valued member of the Hourigan team.

Bob has had a career busy with building hospitals, office buildings, manufacturing plants and the like. Along the way, he has collected many memories and experiences, while adapting to changes in the industry. We asked him to reflect on his 50+ year career and to share some of the transformations that he’s witnessed over the years.

Health and Safety: Today, health and safety are the highest priorities in construction—but when I first started, that wasn’t necessarily the case. Workers were always required to wear a hard hat, but only wore safety glasses in situations that “endangered” the eyes. Safety harnesses weren’t mandatory if steel was being erected. It was common for workers to ride a headache ball (a crane hook) from the ground-level to the upper floors of a building, or to climb to another floor by wedging their feet in a web of a steel column (rather than use a ladder). These things are inconceivable today, but I could go on forever about the lack of significant safety consideration decades ago. I’m glad safety has become a priority and companies have made it a core part of their culture.

Laws and Regulations: Over the last 50 years, there have been many additions and updates to laws and regulations—many of which concern land disturbances, silt run off protection, dust control, and mud control. Teams are required to be informed and aware of these laws and regulations (even licensed if necessary), as it is their responsibility for complete project oversight.

Labor Demand & Qualifications: Years ago, most general contractors self-performed concrete, carpentry, miscellaneous iron work, and demolition. To do so, they hired more people onsite to perform and supervise work than they do now. Today, crews are slimmer—not only because it’s common to subcontract out the trades, but because the entire industry is seeing a labor shortage. There isn’t enough talent to fill the demands of the growing industry.

The qualifications required to rise in the industry have also drastically changed. Fifty years ago, it was very common to be hired as a laborer and within several years become a Superintendent. To move up in the ranks today, extensive field experience and training are required and college degrees are in high demand.

Two of Bob’s favorite projects: The Philip Morris Center for Research and Technology and the University of Richmond Stadium

Technology: Due to the immense improvement and utilization of technology, decisions are made faster, productivity has increased, and the construction process is more streamlined than ever before. Here are some examples of progress that can be attributed to the implementation of technology across the industry:

Construction is an exciting industry that is ever-changing. There will always be an opportunity to innovate and improve, and I look forward to witnessing the next wave of changes. 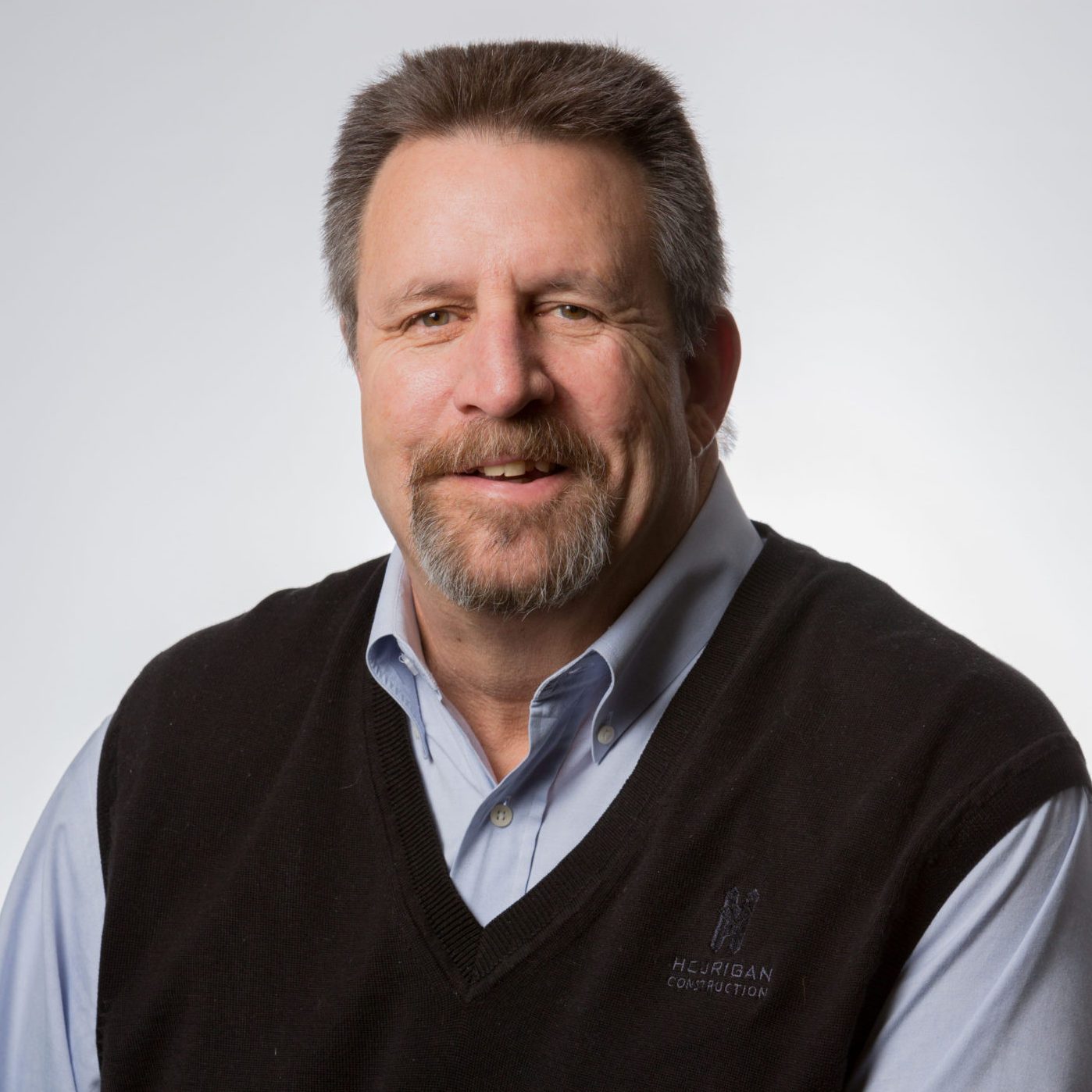 Bob Boatwright has over 50 years of experience in the construction industry. He has significant experience working on hospital, manufacturing plant and office building projects, and now oversees some of the largest jobs in the Richmond and Hampton Roads areas as General Superintendent.