The Central Virginia region is quickly becoming a major attraction for large scale distribution and manufacturing companies. Following the national trend favoring e-commerce over brick and mortar stores, demand for updated warehouse space is red hot across the country. With e-commerce expected to rise 9.3% year over year for the next five years, the demand will only continue to increase.

As the 44th largest metro area in the U.S., the Richmond Metropolitan Statistical Area (MSA) is considered a mid-sized city. There are several business benefits related to residing in a mid-sized market compared to larger markets such as Atlanta, New York, or Washington D.C. The greater Richmond region’s low cost of business includes electric utility rates that are 30% lower than the national average. The cost of living is nearly 6% below the national average, although Richmond is consistently ranked above-average in national quality of life polls and rankings. 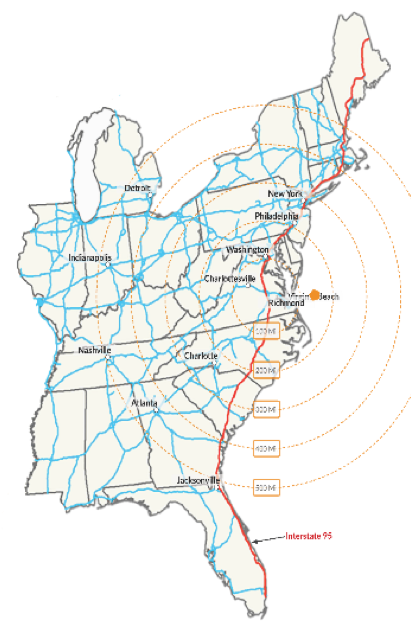 With the recent explosion in e-commerce home delivery, previous logistics and supply chain strategies are inadequate to handle the process of manufacturing to last-mile delivery. Multiple transportation options are key to ensuring efficient and, often, more sustainable transportation modes.

As one of the most pro-business states in the nation, Virginia has garnered numerous accolades as one of the top states to do business by Forbes, CNBC, The Wall Street Journal, and Thumbtack.

There are a variety of federal, state and local incentives for business relocation or expansion to Richmond. Some of Richmond’s industrial sites are located in newly-created “Opportunity Zones” that allow for certain federal tax benefits for qualified building and equipment investments. There are also state and local incentives that target state-defined “Enterprise Zones.” In some instances, a site may sit within both an “Opportunity Zone” and “Enterprise Zone” and would qualify for both types of incentives. A prime example would be Deepwater Industrial Park—an 110-acre urban infill prime industrial park for modern high-bay users up to 1.2 million square feet. (Additionally, Deepwater also has ample access to public transportation for personnel and multimodal transportation [rail, barge, trucking, air] for goods and products.)

Diversity is key to long-term economic stability in a region. Rather than being dependent on a single industry, Richmond is home to a diverse number of Fortune 1000 companies that span the full spectrum of industries and services such as Altria, CarMax, Dominion Energy, and Markel. With undergraduate and graduate programs in industrial and logistics technology, supply chain management, and transportation planning; the concentration of the U.S. Army’s logistics training at Fort Lee; and a range of businesses focused on innovating new systems and technologies, Richmond has the resources to lead the surge in supply chain analytics, technology, and process development. 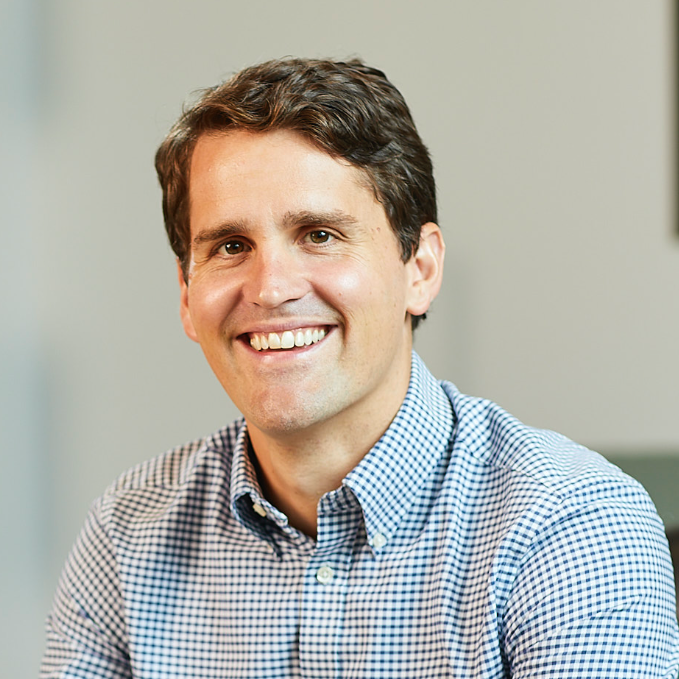 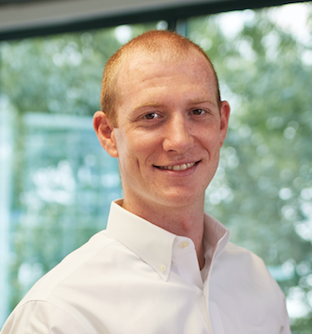 Marshall, a Richmond native, leads marketing efforts and assists in business development opportunities. He has a BA in Environmental Design from the School of Architecture at Montana State University.