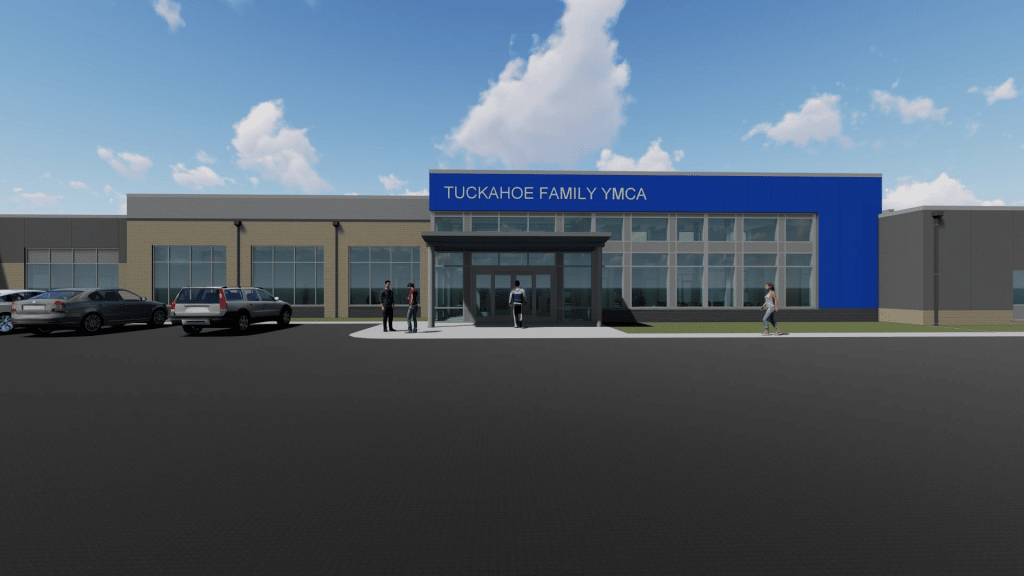 “The Tuckahoe Family YMCA is now undergoing its first major renovation in over two decades. The $9.2 million project is designed to meet the needs of the community growing around it with improvements that add accessibility for all of its guests. It also serves to modernize many of the YMCA’s spaces.

The last major renovation at the Tuckahoe location at 9211 Patterson Ave. in Henrico was in the 1990s. A number of people involved with the YMCA have been planning the project for the past decade. A ceremonial groundbreaking was held Thursday afternoon.

Board members and executives talked about the generational connection the Tuckahoe location has among the people in its community, where grandparents bring their grandchildren to the same YMCA they went to as teenagers.

“We continue to invest in all of the work that this is doing because we understand that at the end of the day, the people of our community have a common purpose to build a stronger future not just for themselves but for those who will come after them,” said Abby Rogers, president and CEO for YMCA of Greater Richmond.

Upgrades include renovations to the adult lockers and pool changing stalls, upgrades to the boys’ and girls’ bathroom in the Child Development Center, new multipurpose spaces, an upgraded gymnasium, updated Child Watch and new universal locker rooms. The lobby will be converted into a modernized two-story space with glass windows and social spaces will be revamped.

Added social spaces are designed to give community members a place to do homework or eat dinner together. Other features like universal locker rooms add accessibility.

Multipurpose spaces allow one room to be used for a multitude of activities and uses, instead of one specific use. That is expected to help increase programing without the need to increase the building’s footprint.

“The idea was re-envisioning this Y for the 21st century and creating more efficient spaces so they can be used for multiple different things,” Rogers said. “…This is really trying to maximize the space.”

Fundraising for the renovations was tracking for an earlier completion but got delayed during the pandemic.

“Together we understand that serving one’s community and neighbors is work that is only possible when people are willing to give their time and effort,” said Mark Driscoll, a co-chair for the Capital Campaign. “The work we start here today, tomorrow and for generations to come is work that has meaning and above all, has lasting rewards.”

Renovation work is expected to take between 12 and 15 months to complete. Some of the areas will be closed off while crews work on updating those spaces.” 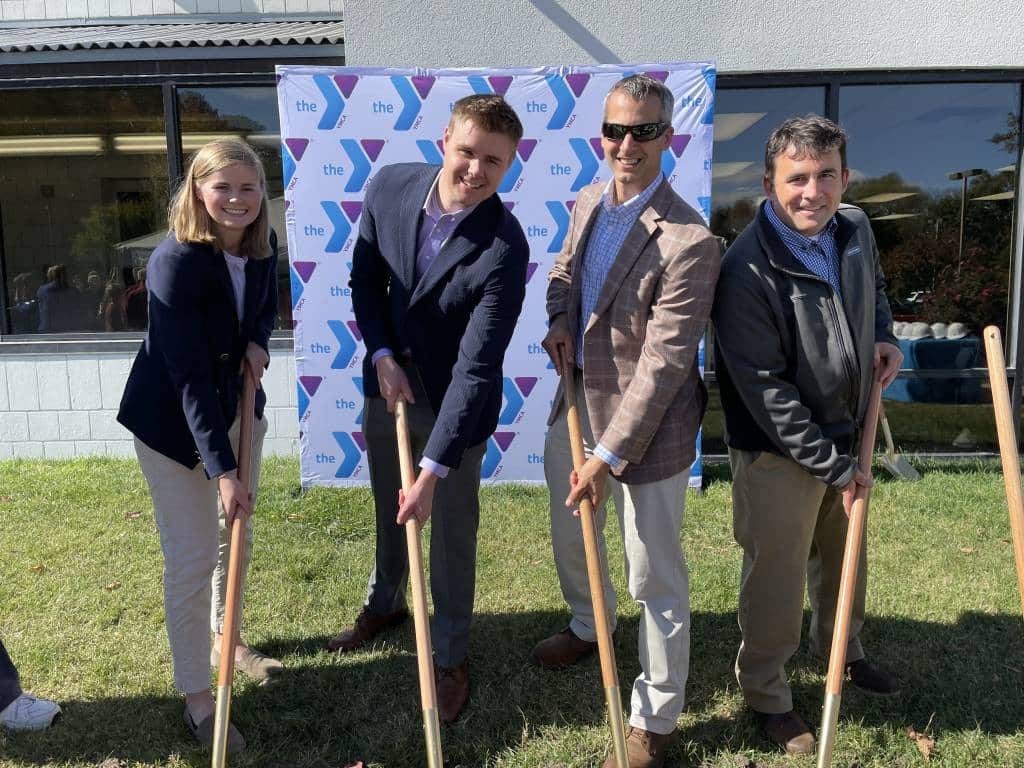