Located at Pleasure House Point in Virginia Beach, VA, the Brock Environmental Center is a one-story, 10,000-square-foot educational facility that engages, informs and inspires the Hampton Roads community to solve the Chesapeake Bay’s challenges in preservation and sustainability.

This project required two years of extensive planning and preconstruction services in order to achieve the strict requirements of the Living Building Challenge and LEED Platinum certifications. Construction of the project began in August 2013 and was completed in October 2014. There is a yearlong measurement and monitoring period required for the Living Building Challenge certification. For frequently updated information during this time frame, visit the project dashboard.

This facility is on track to be among the most credited projects. The following honors have been awarded: 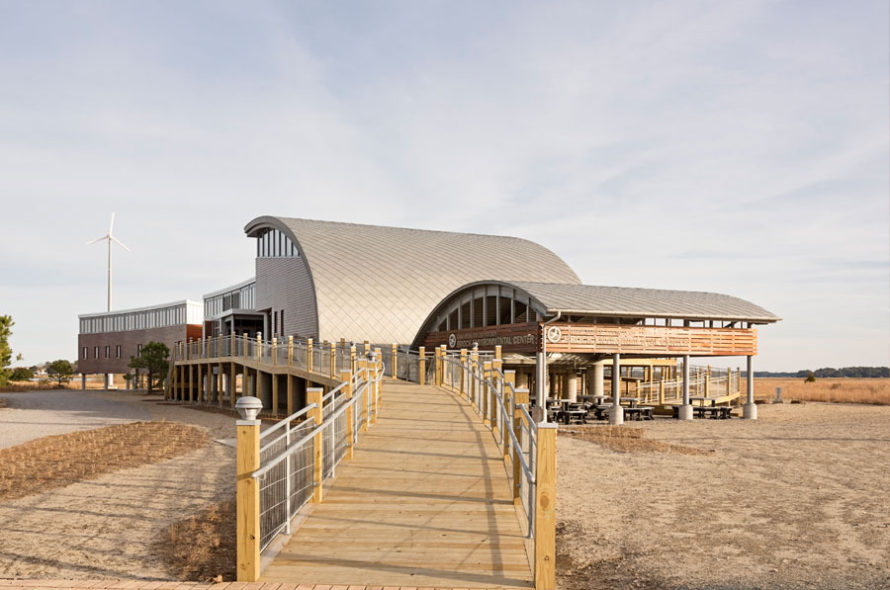 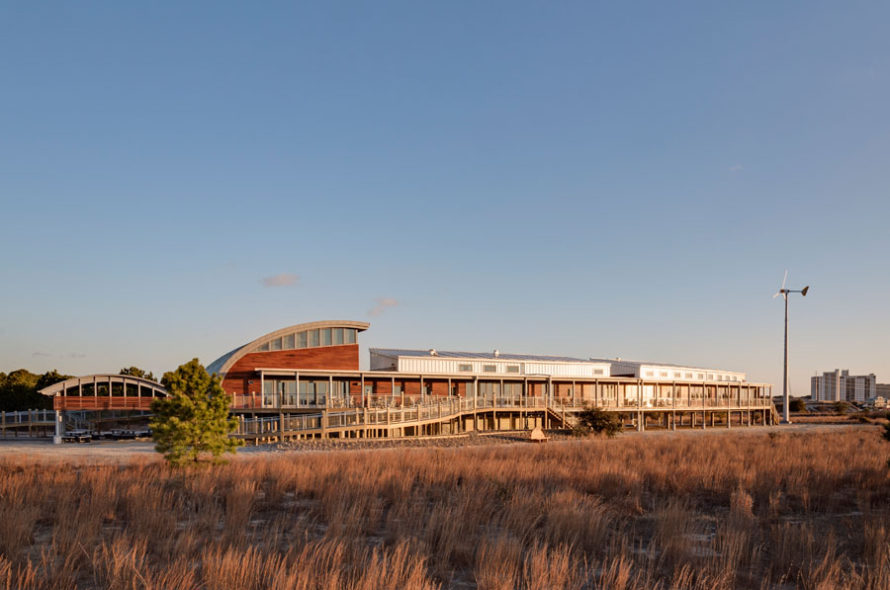 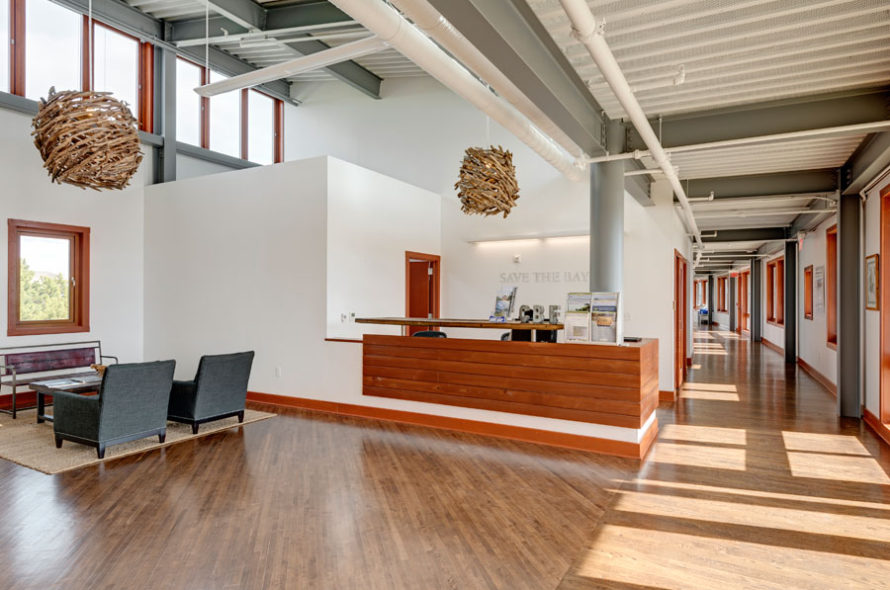 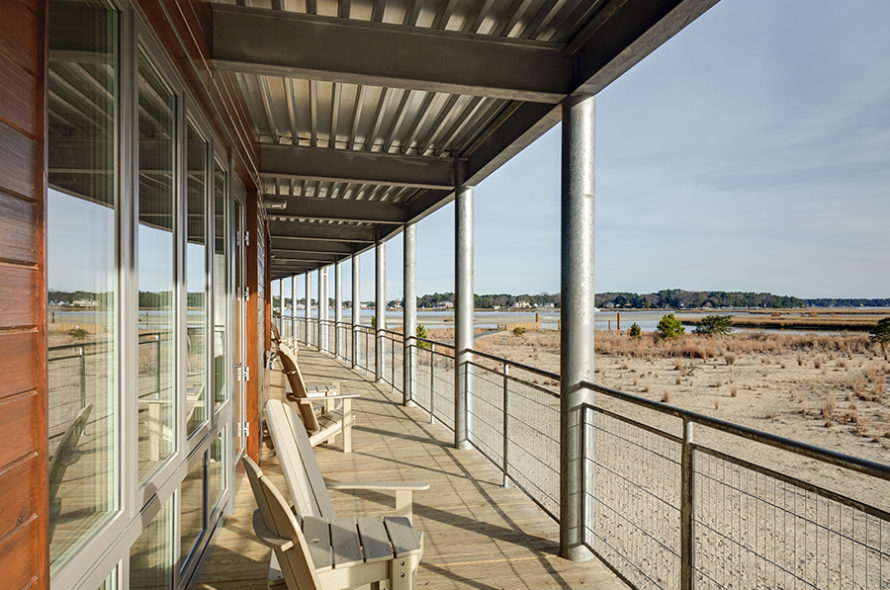 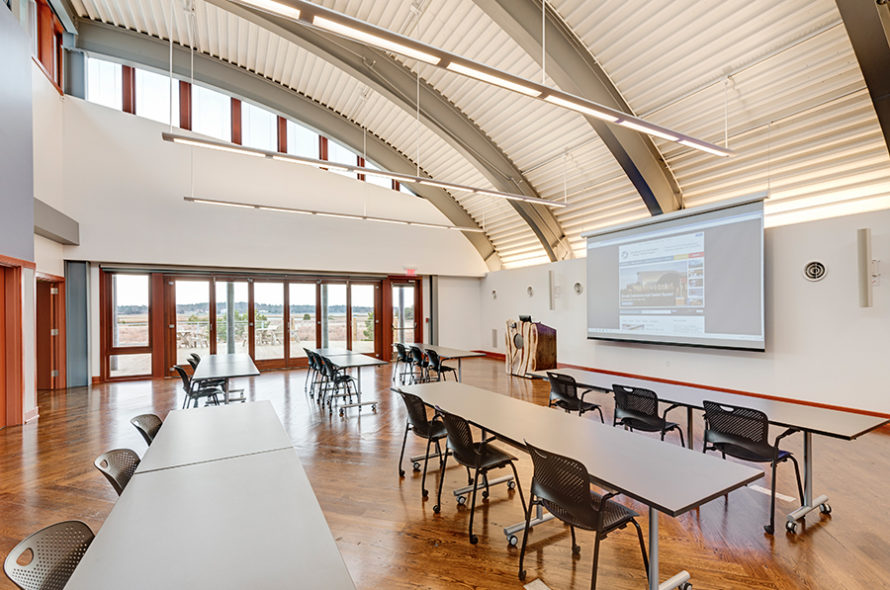 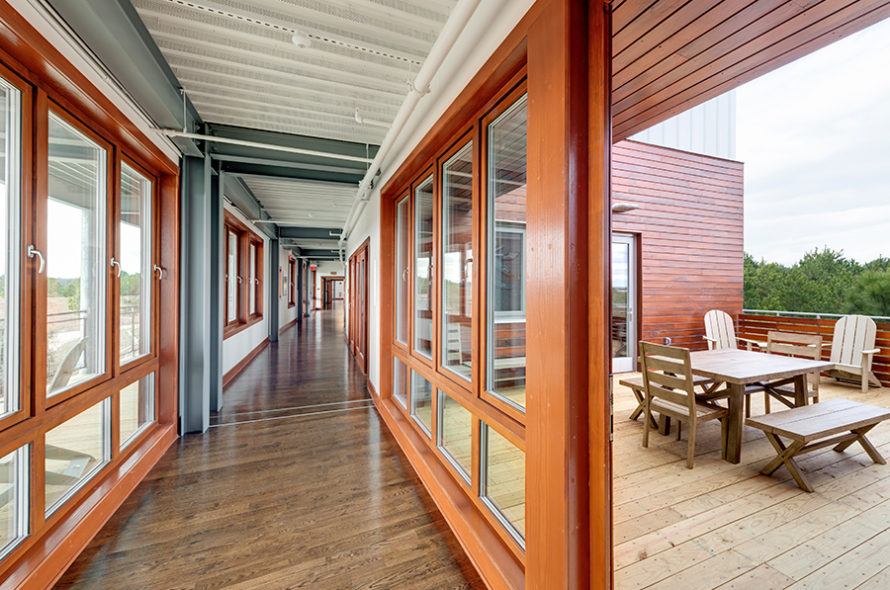 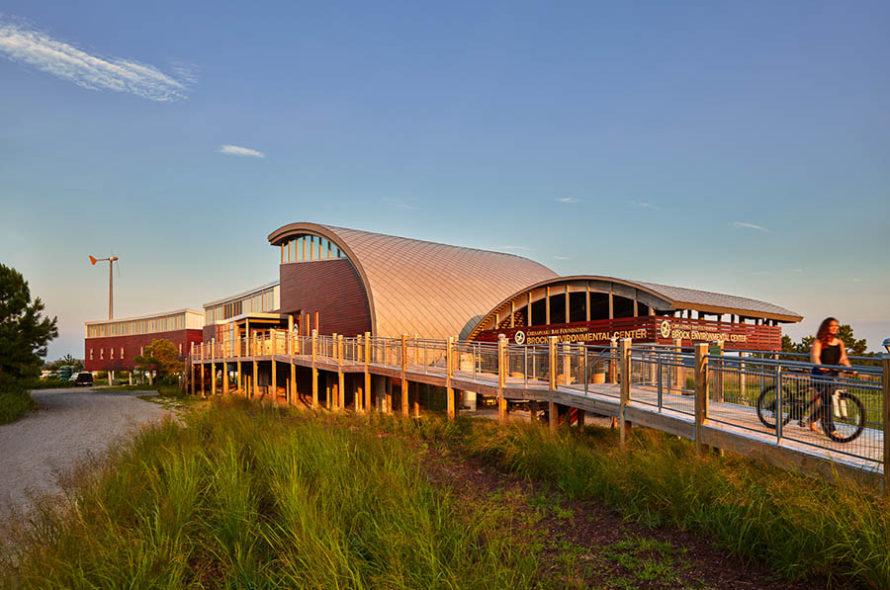 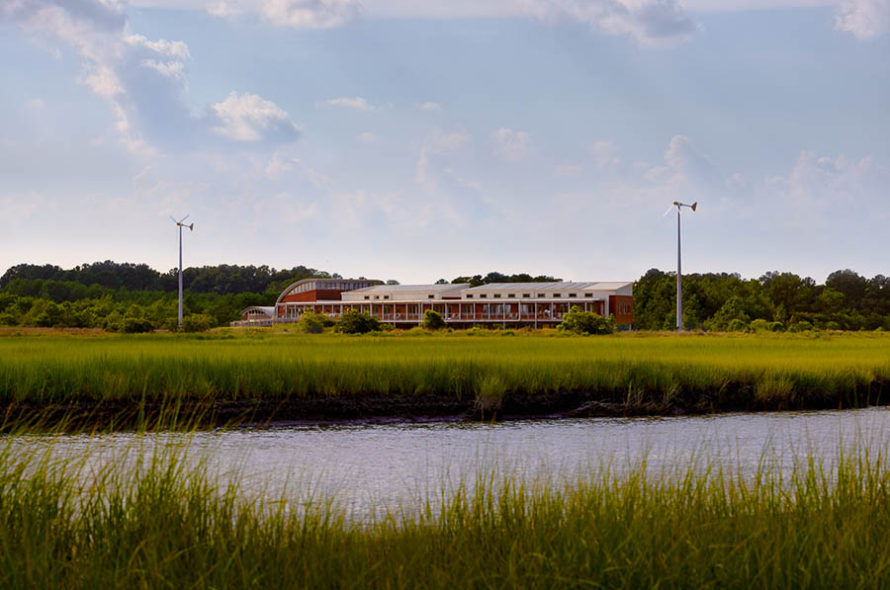 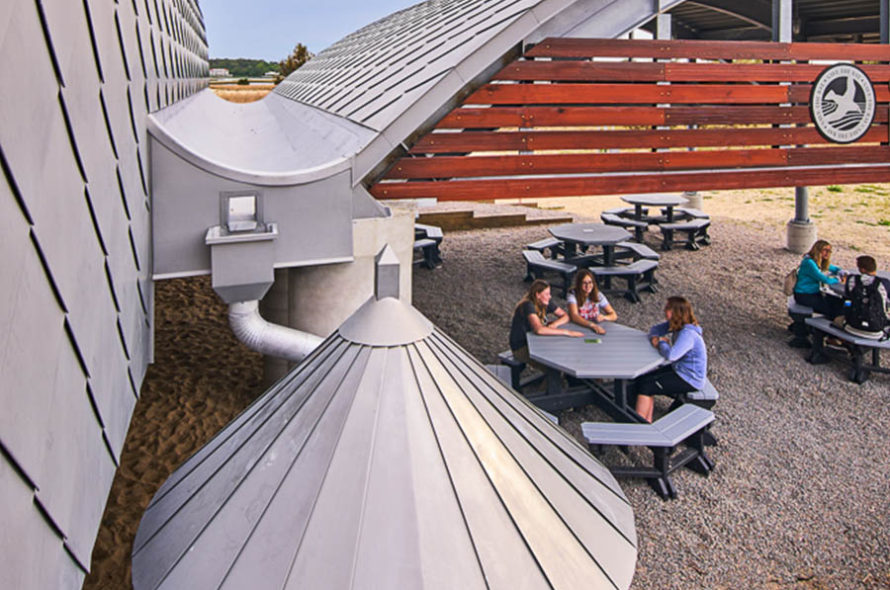 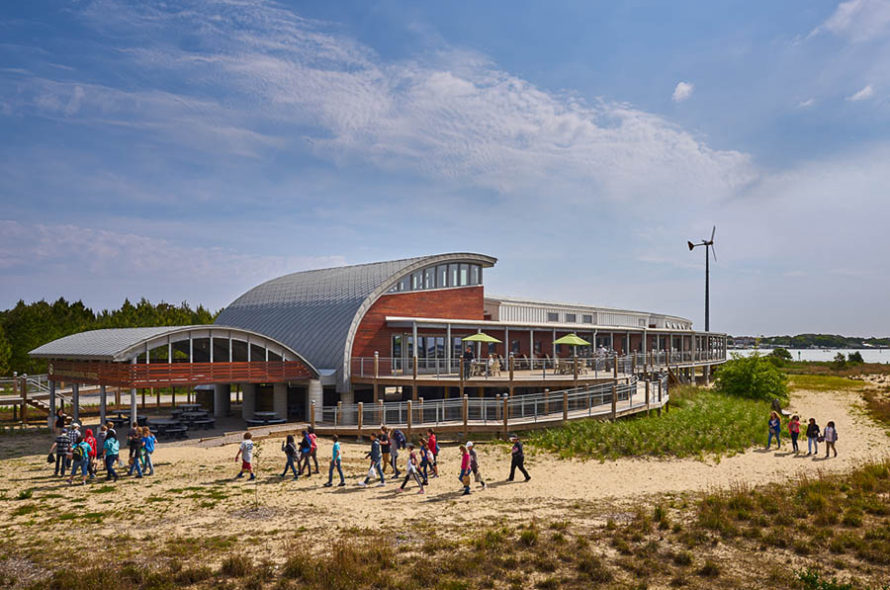 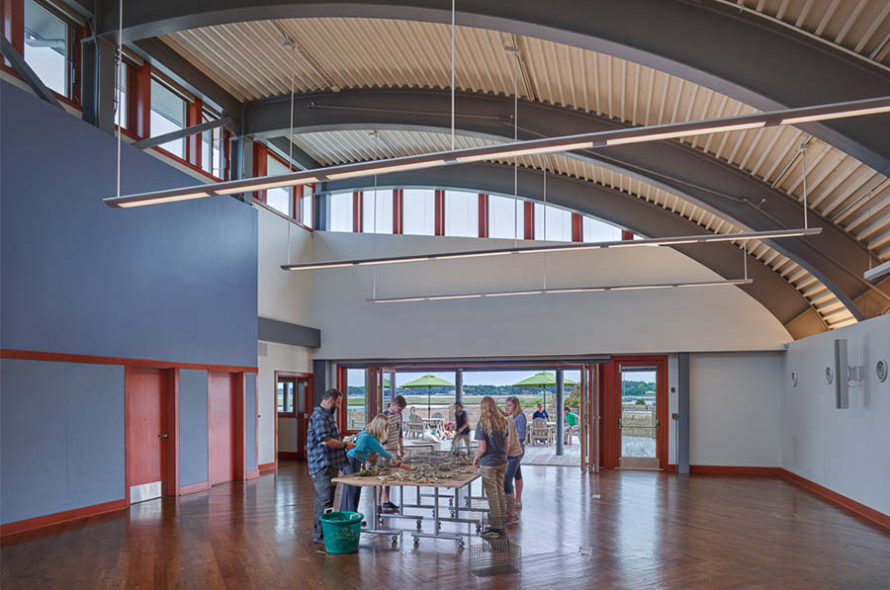 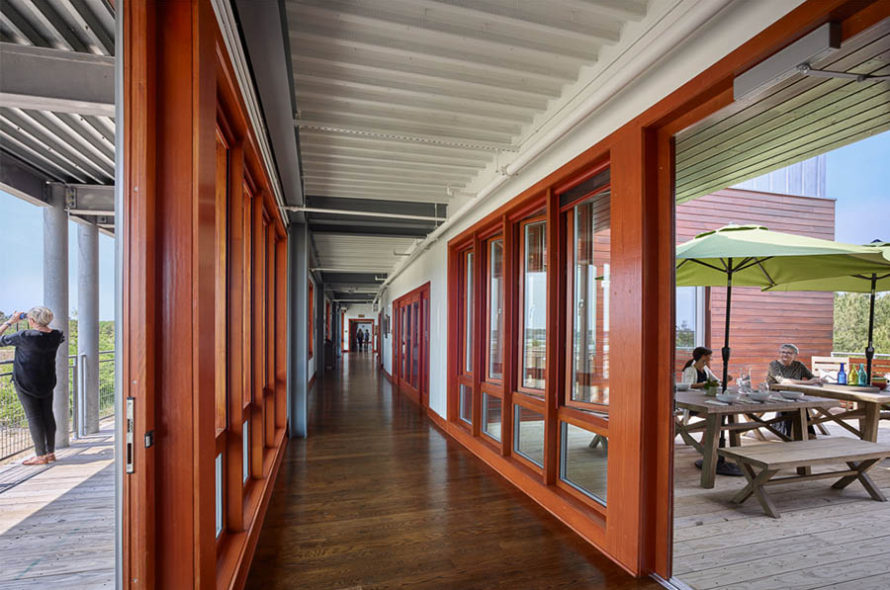 The Brock Environmental Center is featured on Project Earth

May Fly Through of the Brock Environmental Center